I am a big fan of Nicholas Renotte’s channel on YouTube. I also love computer vision and its combination with deep learning. A few months ago, Nicholas posted this video, which is about YOLOv5. I usually am too lazy to watch videos which are longer than 15 minutes and I watch them in a few episodes. But this video made me sit behind the laptop screen for over an hour and I’m sure I won’t regret it.

So let’s start the article and see where this story begins. As I mentioned earlier, I love computer vision specially when it’s combined with deep learning. I believe it can help us solve very complex problems of our projects with ease. My journey in world of these YOLO models have started almost a year ago, when I wanted to develop a simple object detection for detecting street signs.

Firstly, I found a lot of tutorials on darknet based training but l did not manage to get it to the work, specially since I have a mac, it could be a very realistic nightmare. So I guess YOLOv5 was a miracle. In this article, I am going to explain why I love YOLOv5 and why I prefer it to other YOLO versions. 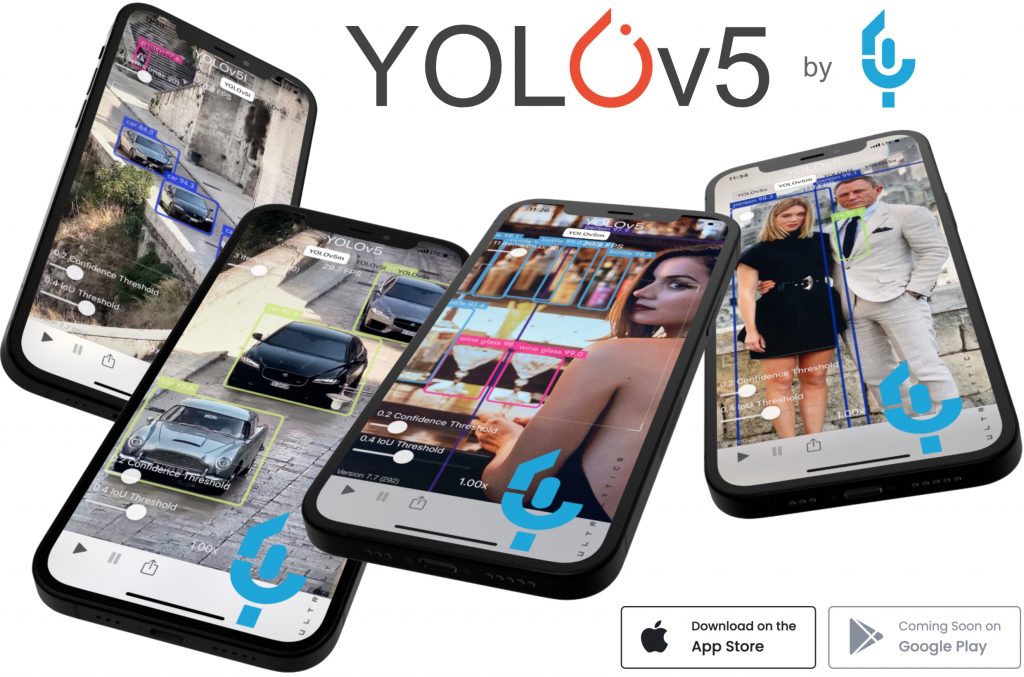 According to their github repository, YOLOv5 is a family of deep learning models which is essentially trained on Microsoft’s COCO dataset. This makes it a very very general-purpose object detection tool which is fine for basic research and fun projects.

But I also needed to have my own models because I wanted to develop some domain-specific object detection software. So I realized they also provide a python script which helps you fine-tune and train your own version of YOLOv5.

So I basically fell in love with this new thing I have discovered. In the next sections, I will explain why I love YOLOv5! 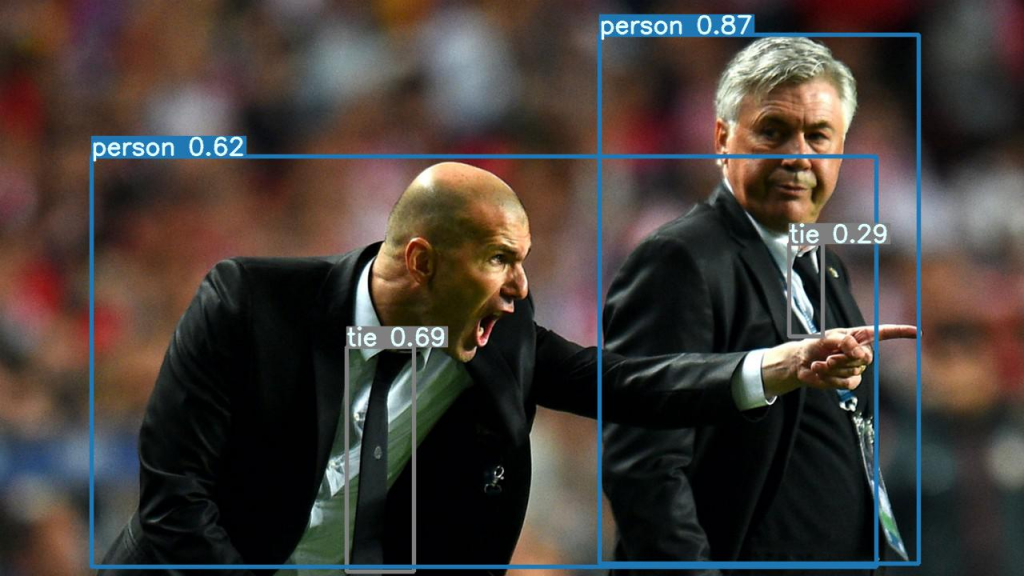 Why I love YOLOv5?

Firstly, I invite you to see this chart, which shows the comparison of YOLOv5 with other commonly used object detection models: 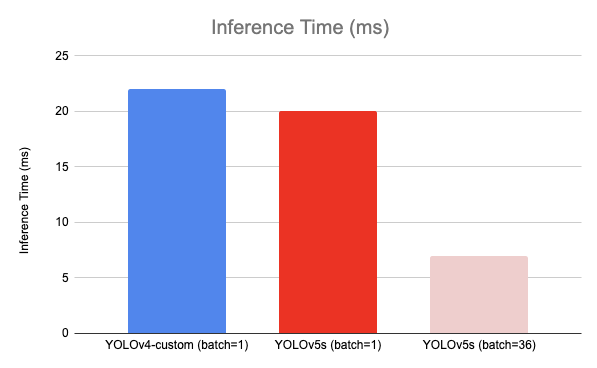 And since there’s been a controversy about YOLOv5 claims about training time, inference time, model storage size, etc. I highly recommend you read this article on Roboflow’s blog.

So we can conclude the very first thing which made me happy is the speed and that’s right. The second thing by the way is the fact I am lazy. Yes, I am lazy and I know it.

I always tried to compile darknet and use it for having a YOLOv4 model and make my projects on top of YOLOv4 but when I saw how hard it can get and since I have a mac and I didn’t really want to fire-up an old computer for these projects, I was looking for something which does everything with a bunch of python scripts.

Since I discovered the YOLOv5, I started working with it and the very first project I have done was this pedestrian detection for a self-driving car.

Then, I started doing a lot of research and asking about what I can do with YOLOv5. I find out I can do pretty much anything I want with ease as they provided a lot of stuff themselves. Isn’t that good enough? Fine. Let me show you another youtube video of mine which I solved my crop problem with their internal functions.

If you’re not convinced yet, I have to tell you there is a great method which is called pandas in this family of models.

As the name tells us, it really outputs a pandas dataframe which you can easily use data from that dataframe. Let me set a better example for you. Considering we want to find out which plants are afflicted and which ones are not in a drone footage.

By using this method, we can simply make an algorithm which counts the amount of afflicted ones in a single frame, so we can easily find out how many afflicted plants we have in a certain area. The whole point here is that we have statistically right data for most of our researches.

The other example would be the same as my pedestrian detection system. We can command the car to get data first from the cameras to make sure we’re dealing with pedestrians and second get data from distance measurement system (which can be an Ultrasonic or LiDAR) to make sure when it should send braking command.

Let’s make a conclusion on the whole article. I love YOLOv5 because it made life easier for me, as a computer vision enthusiast. It provided the tools I wanted and honestly, I am really thankful to Ultralytics for this great opportunity they have provided for us.

In general I always prefer easy-to-use tools and YOLOv5 was this for me. I need to focus on the goal I have instead of making a whole object detection algorithm or model from scratch.

I finally can conclude that having a fast, easy-to-use and all-python tool for object detection was what I was always seeking and YOLOv5 was my answer.

I am glad to have you as a reader on my blog and I have to say thank you for the time you’ve spent on my blog reading this article. Stay safe!